As I wrote earlier in development stages of crowdfunding, polish crowdfunding scene is far less developed, than american, australian and west european. Owners and initiatiors have to cope with legall issues, awareness, crowdfunding knowledge and other hurdles, to mention financial barriers only. However, there are some „bravehearts”, that try to give all advanteges and benefits, which e.g. kickstarter gives to american small business and local investors. Main differences might be seen on the picture below, which shows differences in the development between US and Poland.

Right now, there’s 4-years old social music label MegaTotal.pl, which succeed in helping to record and distribute 70 CD’s of about 50 music artists. Since 2011 I’ve been eyewitnessing starts, collapses and slow development of kickstarter clones, which I’m used to call non-shareholder crowdfunding platforms. One of them is making a progress by having more and more projects financed by the community, but still their worth is about 15 000 USD (12 000 EUR). In general it seems to be meaningless, but it’s not. Don’t forget that a lot of efforts must be given to harvest the crop. The problem is that some crowdfunding platforms ended it’s start-up history after few months and it doesn’t look like they will come back. Nowadays polakpotrafi.pl is the champion with something like 10 projects crowdfunded and next dozens pending.

Considering some similarities to crowdfunding mechanism, just a few words about social lending. In this area there’re some successes in Poland. 3-4 platforms has been working properly within last 4-5 years, having a chance to make a progress, develop and make a revenue on satisfying level. There’s also new social lending platform pozycz.pl (2010), which has been cofinanced with EU structural funds.

What is interesting, there are some attempts to academical reaserches on crowdfunding, although, there are no surprising results yet. This mechanism is relatively popular with the crowd of journalists, which led to many articles and reportages in main newspapers and tv broadcasters.

Poland as a leading CEE market has a great potential to adapt such business models as crowdfunding. Additionally, there is high demand for financing clever, creative and innovative ideas and turn them into great start-ups. Crowdfunding success requires great scale, huge community and acceptance from supporters (or backers). My guess, it will come in near future.

As showed on the picture, crowdfunding in Poland is a newly born baby on the start-up and e-finance scene. It seems like starts are very hard, but like they say – without work, there is no cakes. There’re some serious barriers in developement of crowdfunding in Poland, which I will describe in future posts, as I will see a demand for such posts and articles from my dear foreign readers 🙂

Disclaimer: due to some suggestions since now I’ll publish some posts in english for foreigners interested in main topics of crowdfunding.pl. These blogposts will be similar to those written in Polish. You may find english versions in the tag cloud (tag: english version) and in categories list (category: english version). Fell free to contact, comment and share. 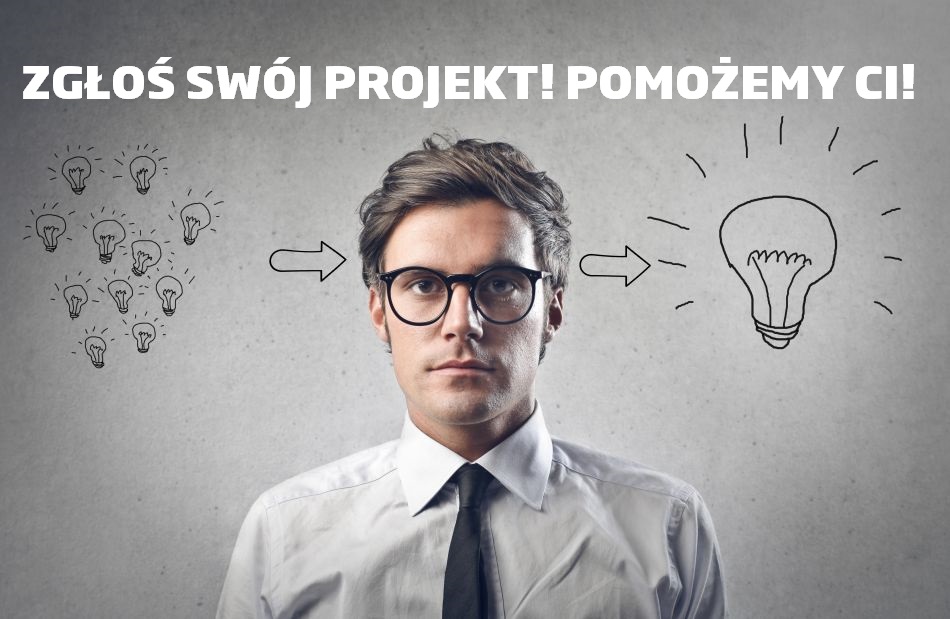